Pendry San Diego is a 317-room lifestyle hotel located in the epicenter of the Gaslamp Quarter at 5th Avenue and J Street with three floors of underground parking. The 12-story hotel includes 36 suites of studio, one, and two-bedroom configurations and several restaurants and bars, including an underground “ultra-lounge” nightclub and a beer hall. An outdoor pool, spa, grill, and fitness area are located on a third floor deck. The 8,600 square foot ballroom and various meeting rooms cater to local and out-of-town group meeting planners. Architecturally, the hotel is broken up into several segments of varying heights with ground floor retail and restaurant use meant to attract foot traffic and activity.  In particular, the beer hall, which showcases local microbreweries, enlivens the corners of Sixth and J Street.

Check out The Pendry 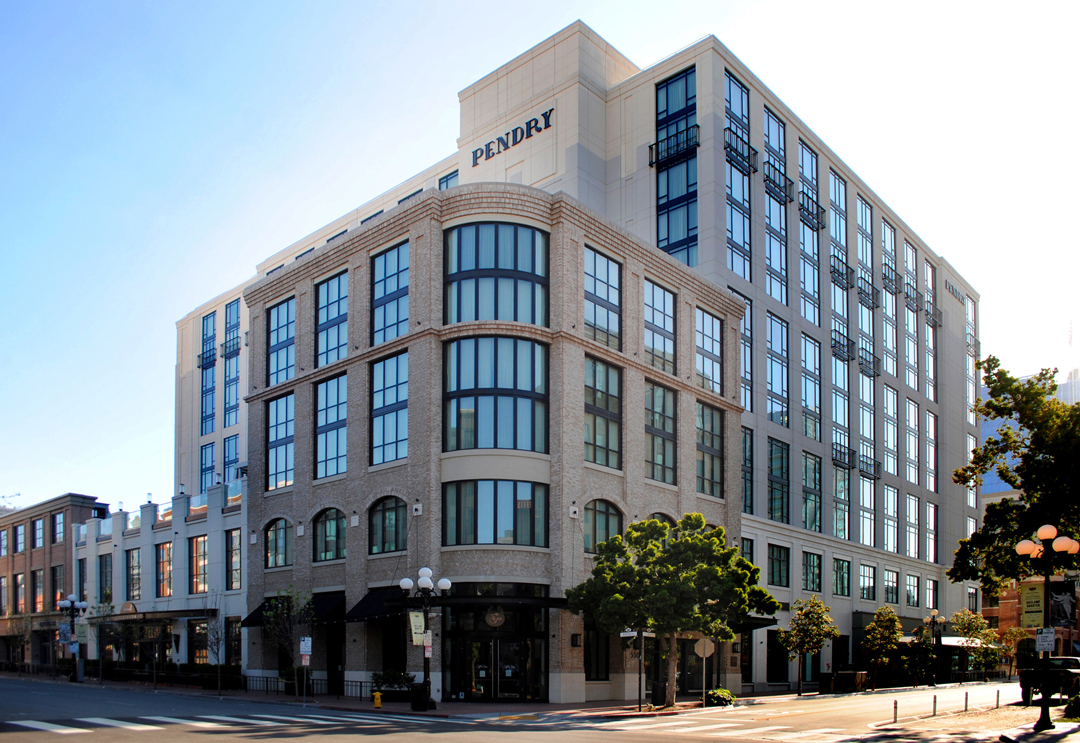 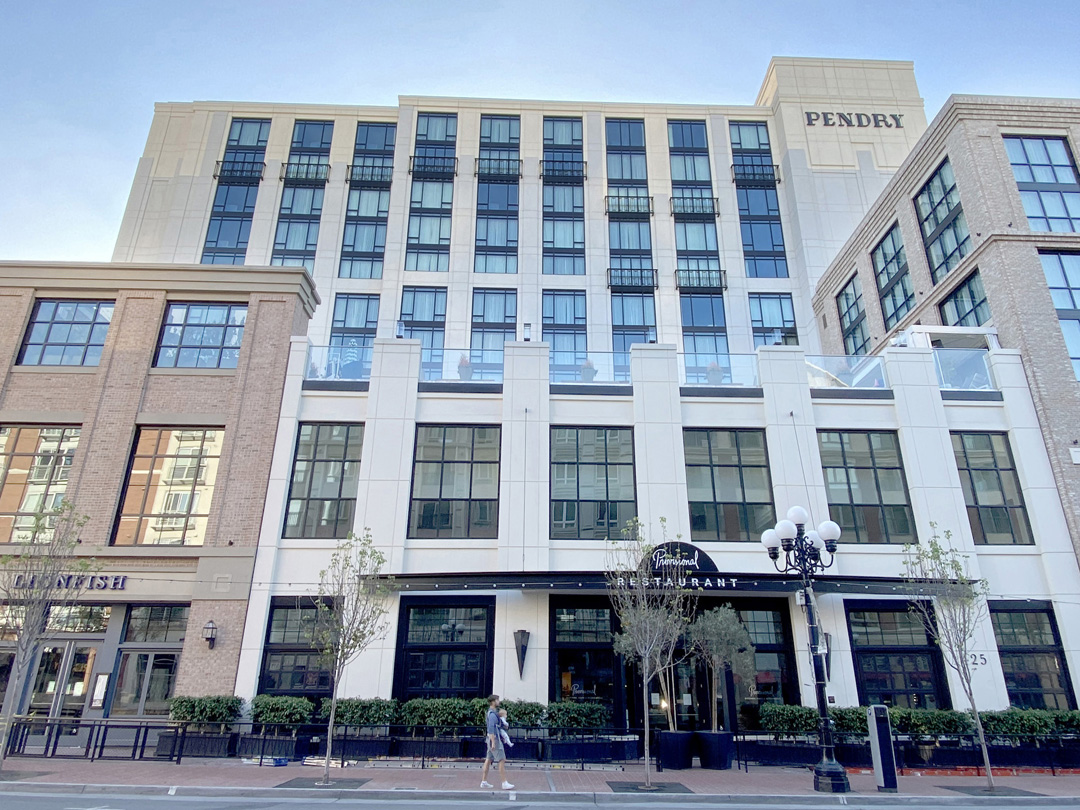 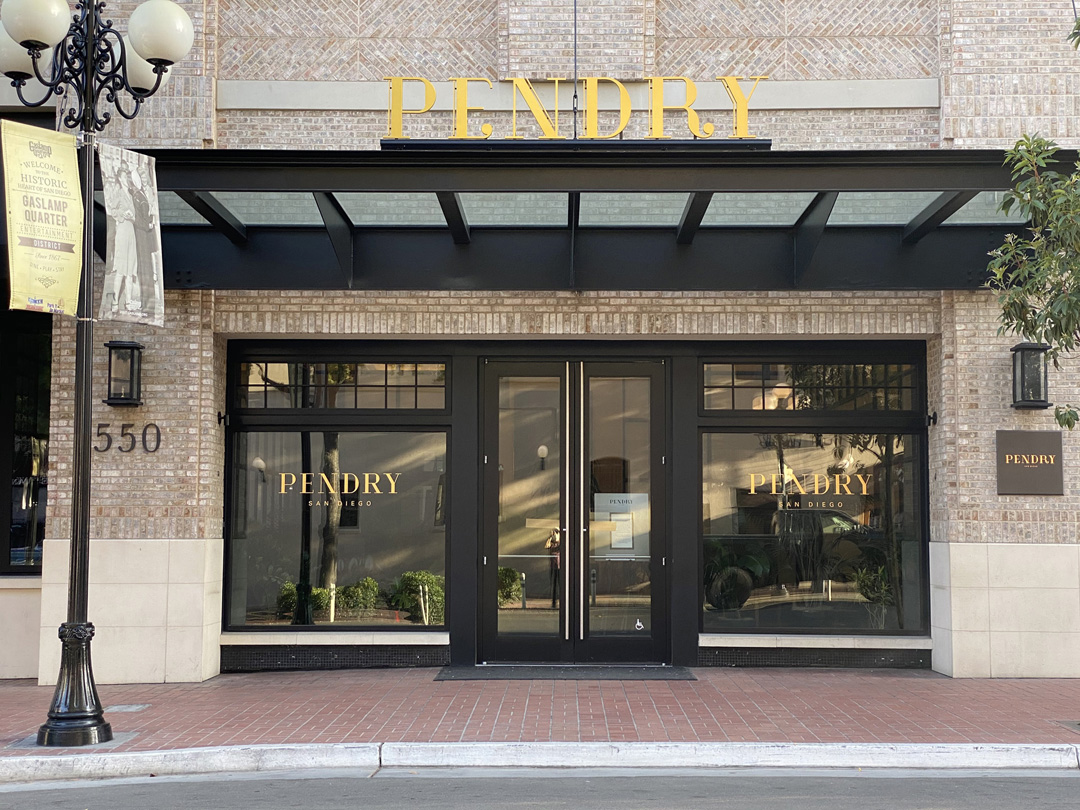 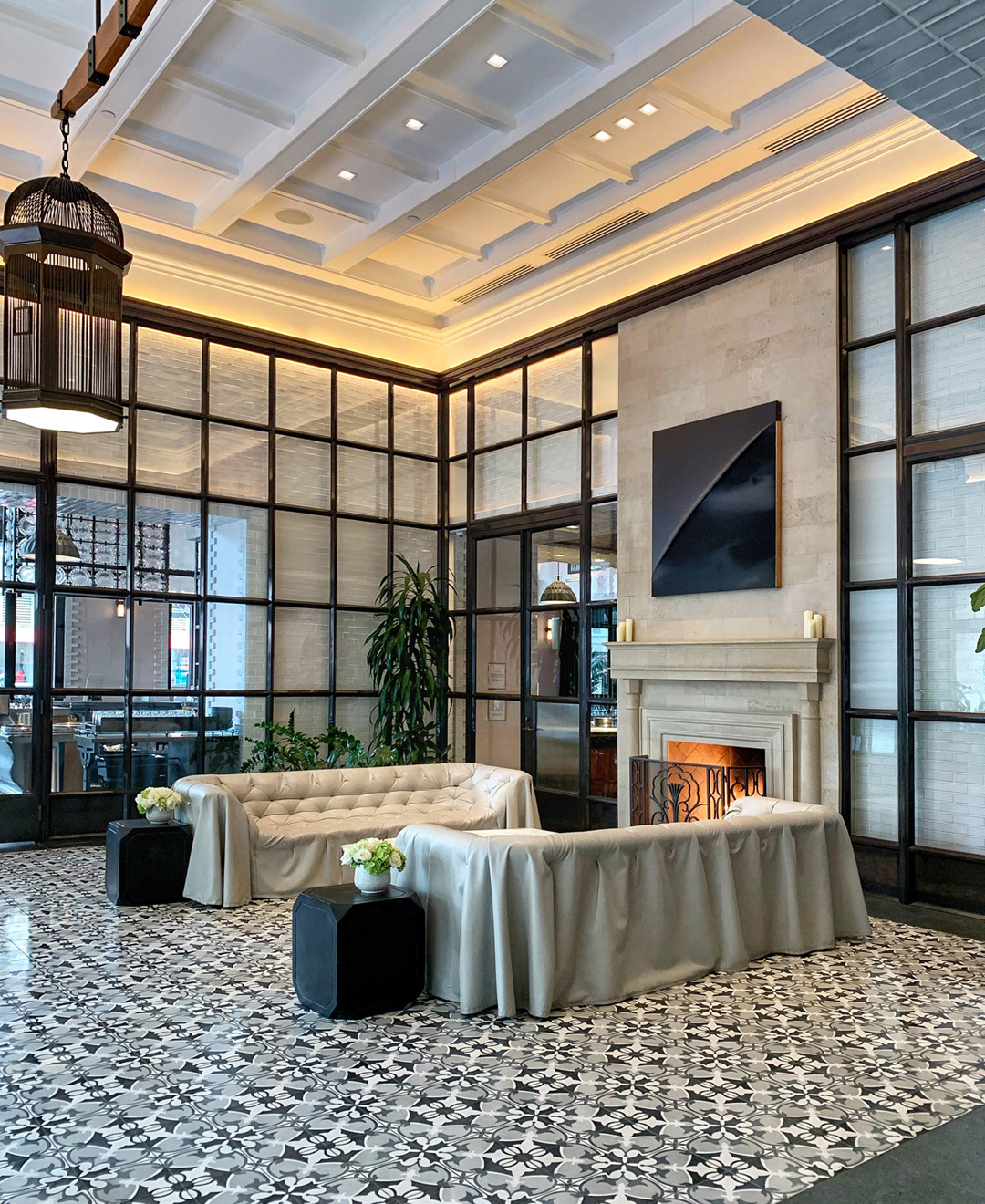 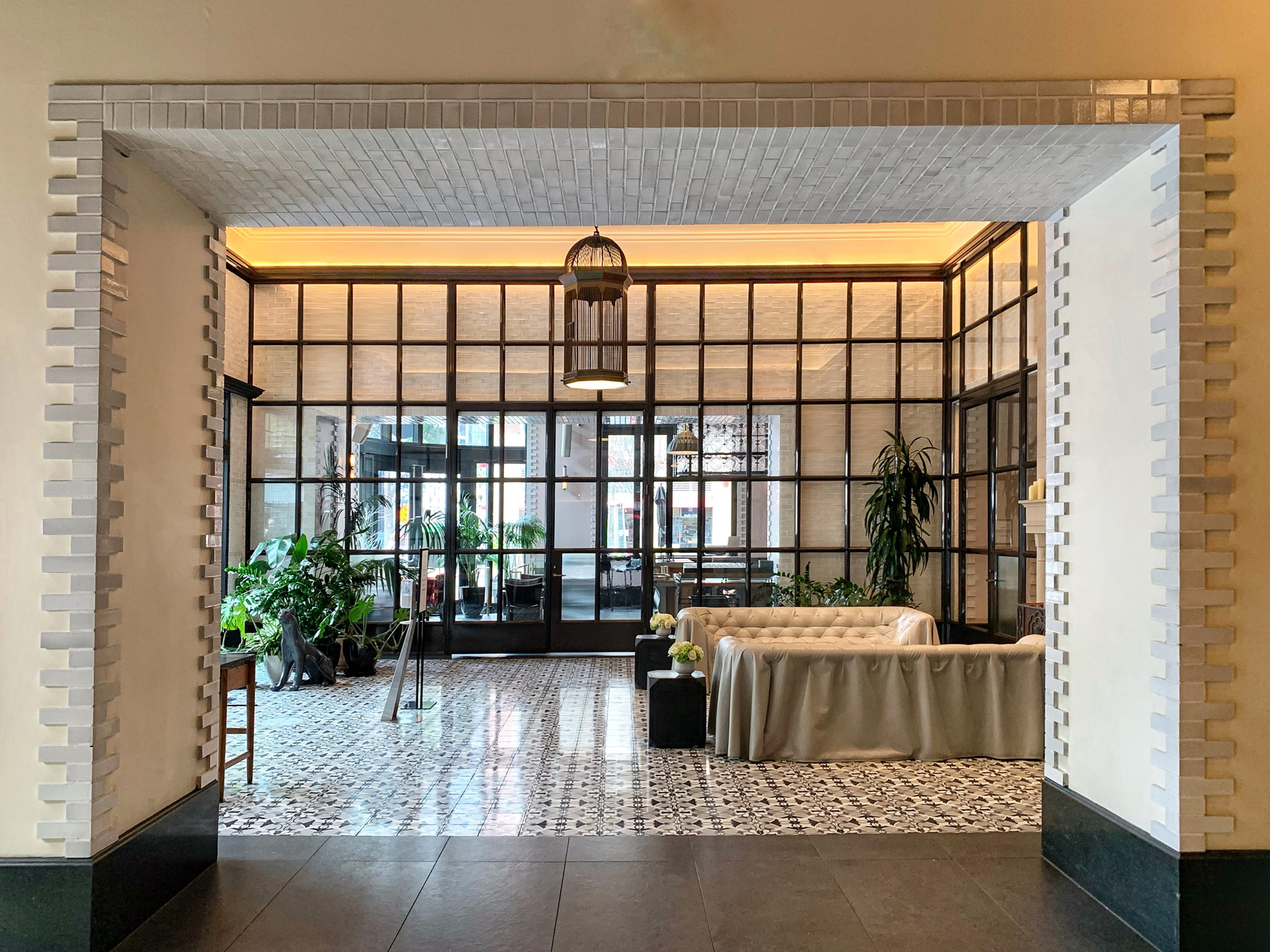 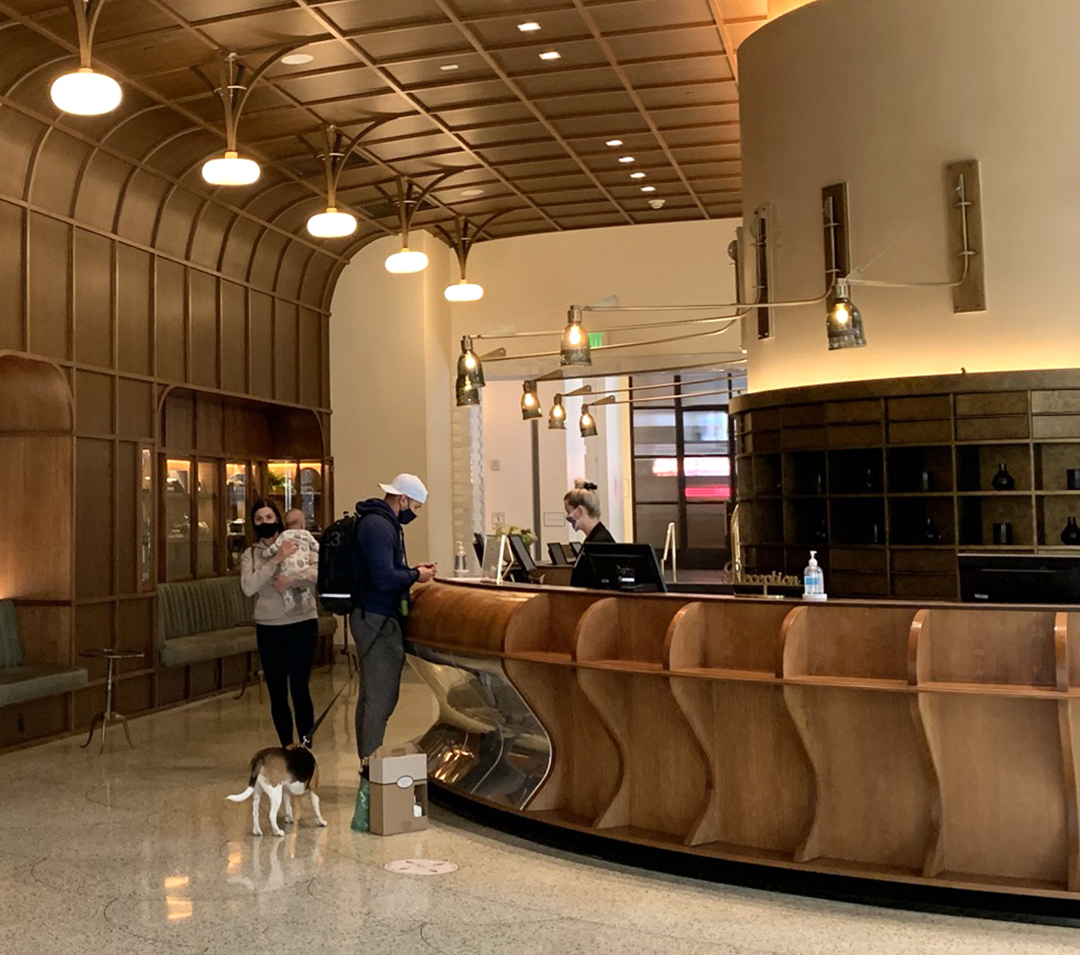 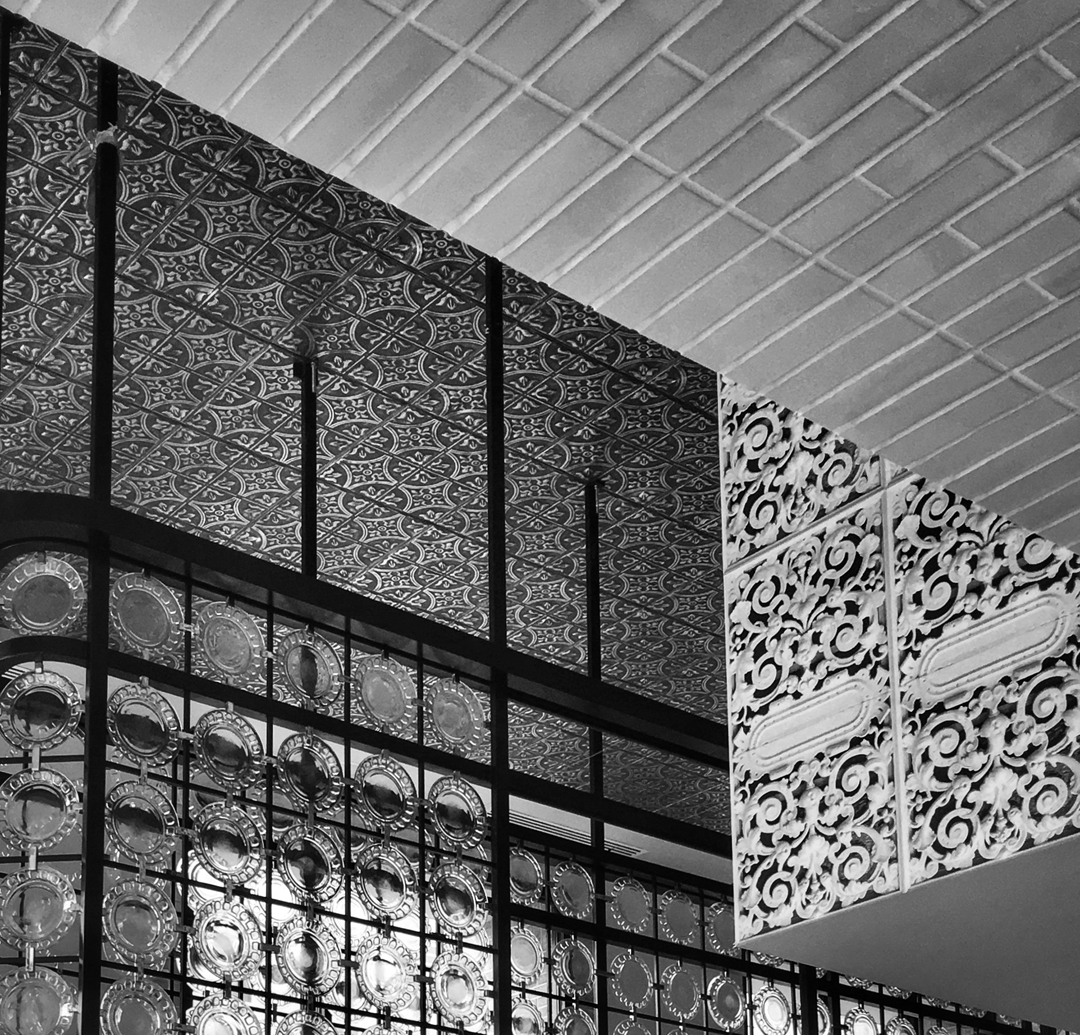 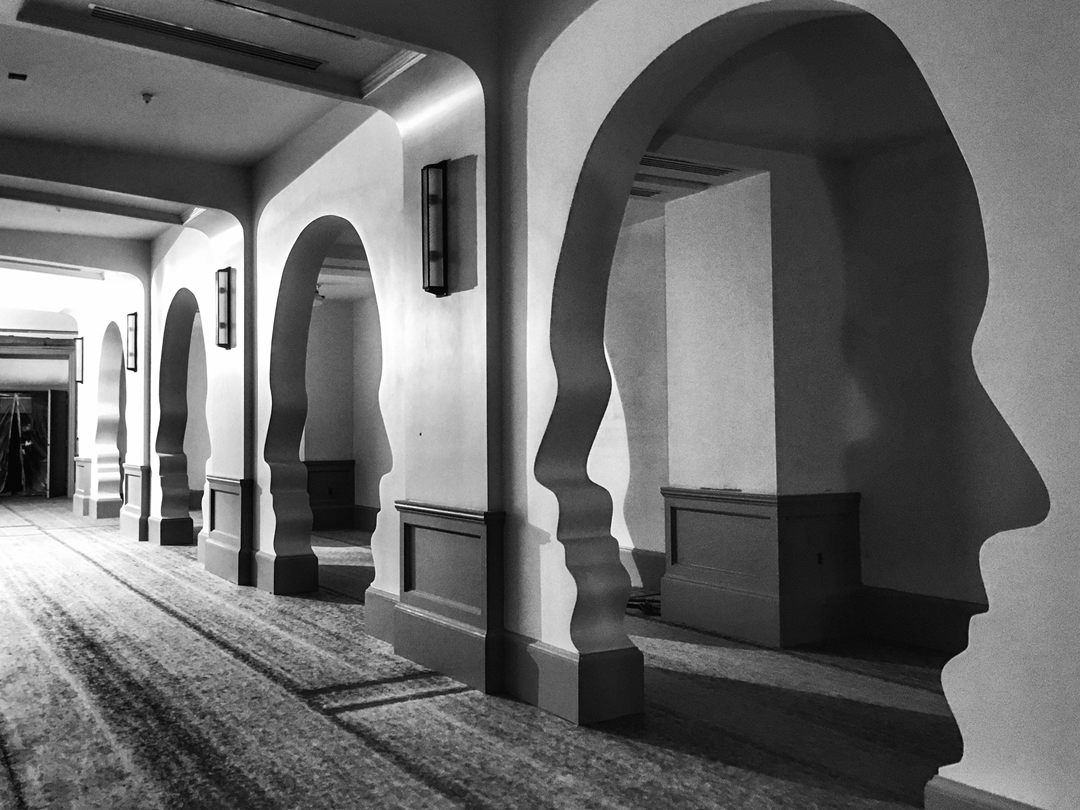 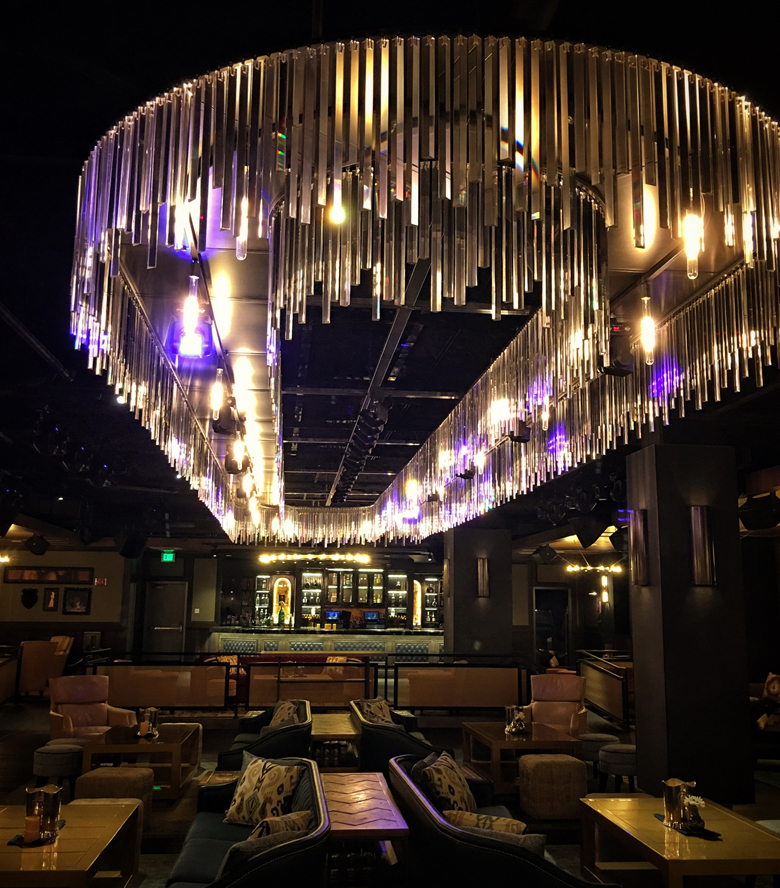 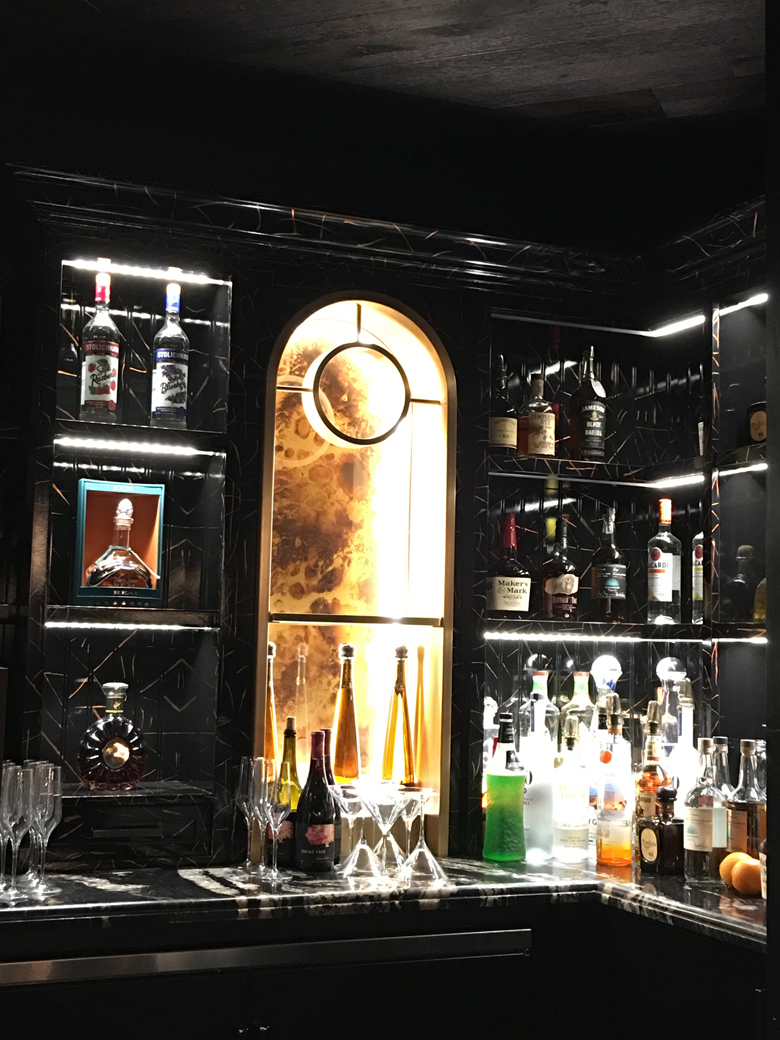 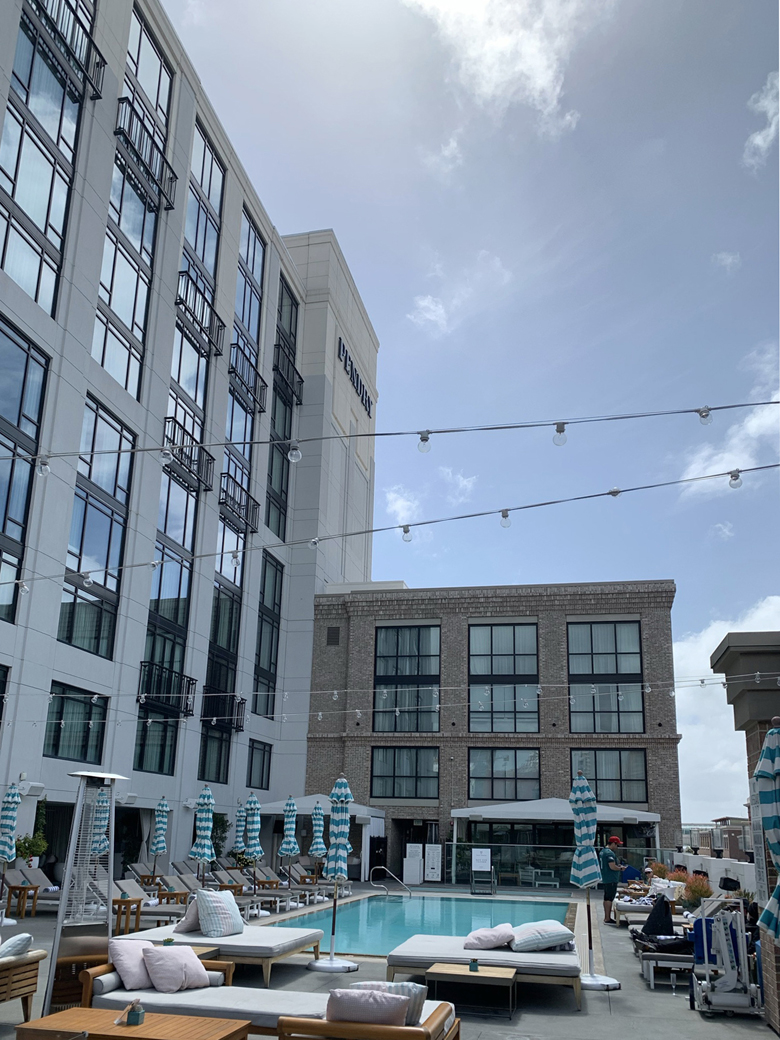 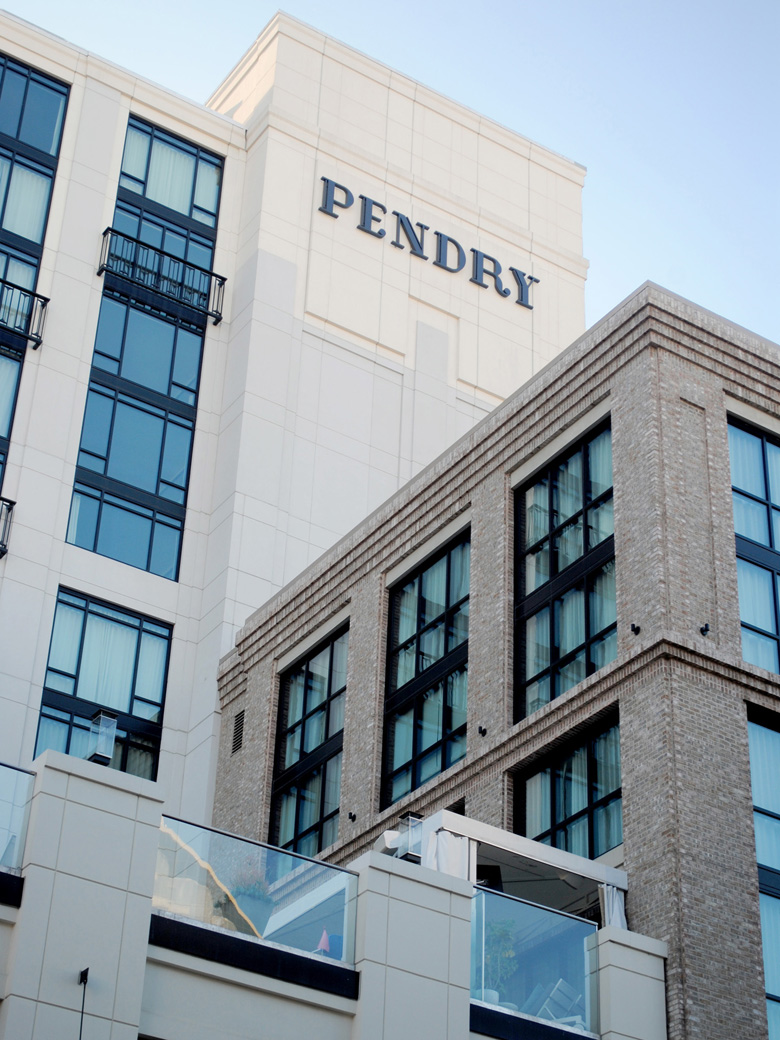