Built in the 1920s, the Luhrs City Center is listed on the Phoenix Historical Register and includes the Luhrs Building, the Luhrs Tower and the Luhrs Arcade. Working with the Phoenix Historic Preservation Office, ACRM Architects developed a restoration program to transform it to its original grandeur, which included a complete renovation of the buildings’ windows and elevations, recreation of historically referenced entry canopies and upgrading the lobby and tower cores.

At the penthouse level, ACRM Architects worked with the Hagens Berman law firm to create a sophisticated environment while retaining the original grandeur of the space. The brick walls remained exposed, steel bow trusses in high-volume spaces were restored and repainted, and arched windows were re-built to match their historic design. Private offices were enclosed in full height fluted glass walls with large pivoting walnut doors.

Once restoration of the shell was complete, work commenced on the 72,000 square foot tenant improvement for the Maricopa County Attorney’s, County Drug Enforcement, and County Adult Probation offices in the Luhrs Building and Arcade. The challenge to outfit a 1920’s building with modern electronic systems, through tightly spaced concrete columns and limited floor-to-floor heights, was met by the project team and was submitted on time and within budget. 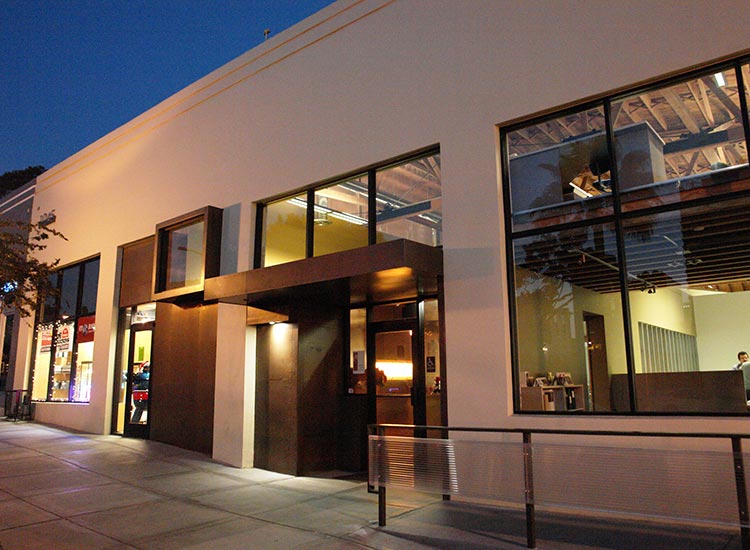