A graduate of Texas Tech University’s College of Architecture, Tom moved from West Texas, via New Mexico, to San Diego in 1981. After serving as design principal for a previous firm, Tom founded ACRM Architects and became its President and CEO in 2002. With over three decades of architectural experience, Tom is known for his design of three of the largest outlet centers on the west coast and has won multiple local and national design awards. While away from the office, Tom tends to renovations and gardening at his “ranchero” in Pauma Valley and enjoys hiking, skiing and travel.

What are three things still left on your bucket list?
Visiting the Pyramids, Parthenon, and a return to the Pantheon to figure out how they keep the oculus from leaking.

At which store would you like to max-out your credit card?
Lowes, but my card is already maxed out on my money pit. 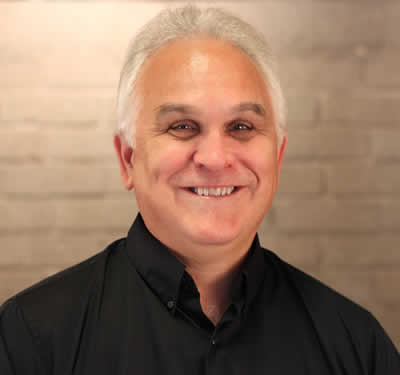